The latest 360 Fat Freezing technology at our clinic in Newcastle Upon Tyne.

The latest 360 Fat Freezing technology at our clinic in Newcastle Upon Tyne.

Fat Freezing Newcastle, brought to you by RT Aesthetics, specialists in non-surgical aesthetics.

Fat freeze clinic’s have become very popular across the UK, although they have been present across America and other parts of the world since 2012. North East Fat Freezing was our first fat freezing clinic, although after add more treatments throughout the years we have now joined the two companies to bring you RT Aesthetics. 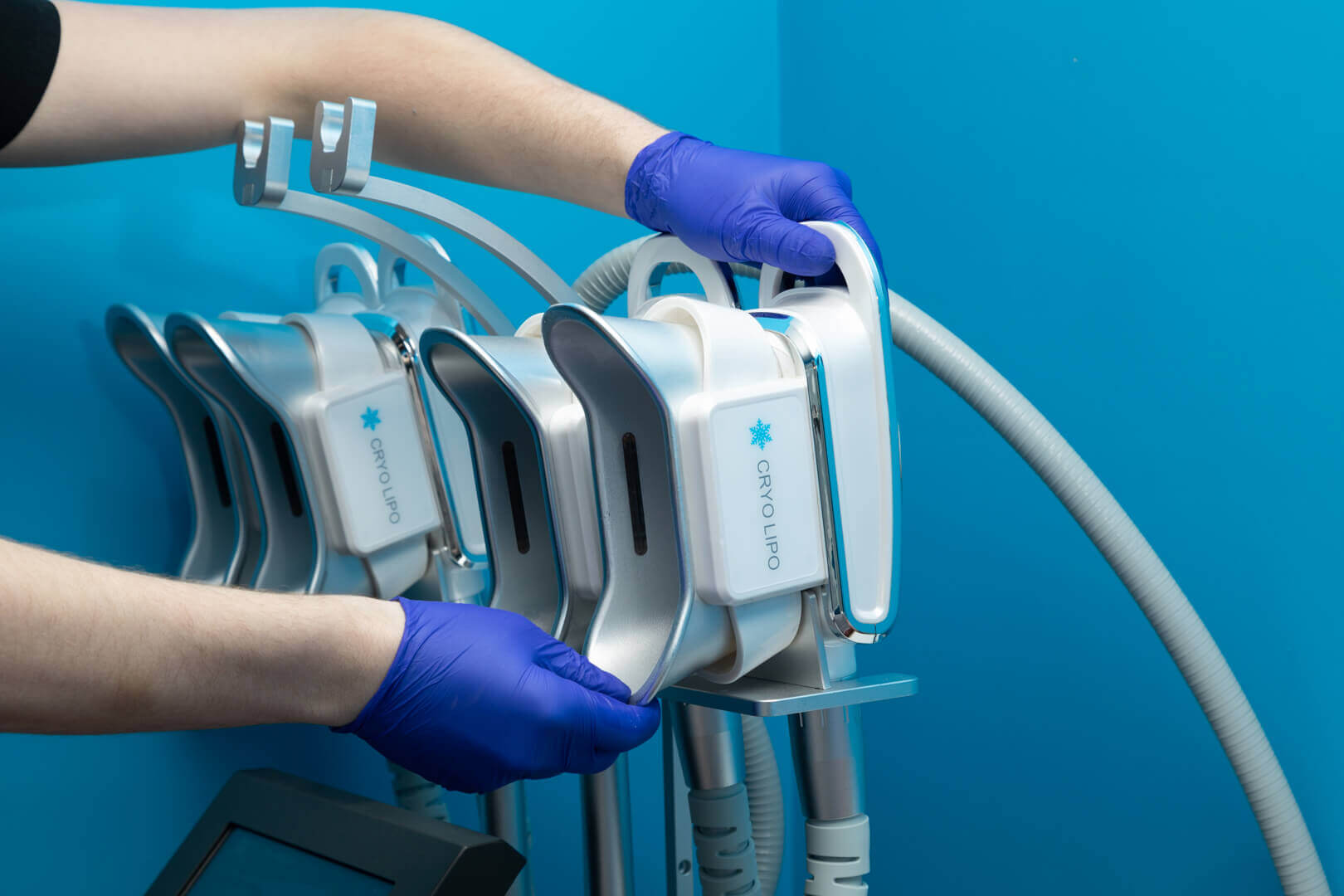 Prior to your Cryolipolysis treatment it is recommended that you begin to make changes to your lifestyle by:

In order to achieve optimum results from your Cryolipolysis treatment, we strongly recommend the following:

Although the number of fat cells are reduced during Cryolipolysis treatment, clients are still advised to live a healthy lifestyle as this will help maintain their results. It is also extremely important for us to be able to monitor your measurements after your Cryolipolysis treatment. RT Aesthetics request 2 follow up appointments at weeks 6 and 12, there are no additional charges for these follow up appointments and forms part of your aftercare. Should you have any concerns or queries either before or after your treatment then please contact us.

If you have any of the following health conditions you can NOT have Cryolipolysis:

If you have any of the following health conditions, you will need a letter of consent from your GP or medical practitioner:

An ‘area’ is defined as one targeted area of fat which has one handle attached (RT Aesthetics machines can use two or four handles at once). So one area is, for example, the lower abdomen (if it’s small) or the left love handle. Two areas, for example, would consist of the lower abdomen left and right, both sides of the love handles or both upper arms or inner thighs.

Ready to book a treatment?

Only clinic in the North East to offer 360 Fat Freezing

With our advance 360 fat freezing you can archive 65% better results then standard fat freezing. We have spacial applicators for the legs, arms, love handles and even the chin. We want to ensure you get the best possible results and don’t believe in offer you old 180 fat freezing.

At RT Aesthetics Newcastle we use our own advanced technology that uses 360 applicators and advance silicon coated handles that make fat freezing safer and more effective. RT Aesthetics are currently the only clinic in Newcastle & North East to offer this advance technology, giving you better results for the same price as our competitors using the standard fat freezing machine*.

Fat freeze can help get rid of excess fat and can make a huge difference in how other people see you and how you see yourself. That’s especially true in the Newcastle area, where everyone wants to have the perfect body and feel amazing. Fat freezing Newcastle has become popular among both men and woman and can make you a stronger competitor at work, on the dating scene and in the gym.

Why RT Aesthetics
We are passionate about helping our clients to achieve their goals, therefore we promise to provide you with a holistic, personal centred approach, aiming to enhance your body confidence and quality of life. Cryolipolysis works by cooling unwanted fat cells in the body, to temperatures below – 7. This destroys the fat cells by a natural process called apoptosis. The surrounding cells are unaffected and unharmed during treatment. The reduction is in the region of 20% -40% of the fat in the targeted area, per treatment.

North East Fat Freezing Clinic Newcastle
Book a free fat freezing consultation at our Newcastle clinic today and we will help you get the body you’ve always dreamed of. During the consultation our highly trained aesthetic practitioners will understand your goals, expectations and offer a bespoke treatment plan based around you.

Due to the nature or non-surgical and non-invasive treatments that we offer, we cannot guarantee results. Results will vary from person to person. Factors such as lifestyle, medical history and age can effect your results and the longevity of results.

From 360 fat freezing to the 4D HIFU facelift treatment, I really have had many treatments at RT Aesthetics. Each treatment has helped my self-confidence and made me feel great. I first started of with the face-to-face consultation appointment to have my areas looked at to make sure I was suitable for the treatment. At...

I had the 360 fat freezing treatment in September and since had 1 more treatment on my love handles. The treatment has worked well and I’ve been more then happy with my results (better than I imagined). The clinic is extremely caring and attentive and I’ve really enjoyed my experience

On the day I received treatment Ryan was so attentive and made sure I was comfortable from the outset. I had the cryolypolosis (fat freezing) treatment on my stomach and love handles and have seen such amazing results after only two weeks, even though as standard it is supposed to take up to six weeks for results to show.

I’ve had 2 treatments and both have been amazing. I had the 360 Fat Freezing treatment on my legs followed by the shockwave treatment. The fat freeze helped get rid of all the stubborn fat and the shockwave was great at breaking down my cellulite. Very knowledgeable, honest and caring clinic.

After learning lots about fat freezing during the consultation and reading lots online I booked in for treatment. I have seen such a big difference around my love handles and stomach area. The aftercare was great, you get a diet plan, email, follow up appointments and if I needed anything they were there for me.

Amazing clinic and great staff. I really cannot fault the care and support I had throughout my treatment. They are honest from the beginning and don’t force you into anything. The pricing is very good and in my opinion they don’t charge enough for the treatments. I have since signed up as a member to benefit from monthly treatments.

A huge thanks to Ryan for today at RT Aesthetics for my fat freezing procedure. I was a bit nervous but more because I needed to get down to my underwear in front of you. You made me feel really comfortable and at ease. Everything was fully explained to me and I’am excited for the results.

I’ve been to a few clinics this year and I had the HIFU somewhere else and it didn’t work so I was worried to try again with RT Aesthetics. I shouldn’t of been! The results I’ve had from the full face and neck 4D HIFU has made such a big difference. My jowls have tightened, my skin looks better and the care throughout was great.

Very professional service throughout my consultation and first 360 fat freezing treatment. I just sat and watched Netflix with a cup of tea and a glass of water. They even have iPads and music depending on what you’d like todo but I enjoyed watching Netflix. Results so far have been great and can only get better. All together it’s been a lovely experience

I could not be happier with RT Aesthetics. Ryan made me feel at ease from the minute we met. I suffer really badly with anxiety and body dysmorphia so this was a very big deal for me. The attention he pays to detail and his knowledge of procedures is out of this world, he’s a very intelligent and talented individual. There is literally nothing to worry about!