This year, I’m going to lose weight.” Every year, millions of people make New Year’s resolutions. The hopes and dreams of a new start inspire a majority of the population to promise themselves they will achieve better health. More specific, people want to lose pounds and inches. Then come to the many diets and exercise plans that are thrown at people when they search the internet for “weight loss.” There are hundreds of options when it comes to trimming the waistline, what is a person to do? What is the best path to choose for ultimate success?

Traditional weight loss usually focuses on a specific diet, exercise routine, or other natural remedies. They all aim to achieve the same goal: Weigh less. How does weight loss work? The body has a set number of cells that store fat from the food that it absorbs. These cells hold the fat that is left after the body burns the fat it needs for energy. When someone eats more than their body needs, the extra fat enters the fat cells. These cells grow and that creates weight gain and a larger body size.

It should be known that fat cells never go away. They grow and shrink, depending on your calorie intake and physical activity. No matter what size they are, they are a permanent part of the human body. When a person burns more calories than they eat, the cells become smaller. When someone eats more than they should, the cells become larger. The number of cells never changes. That is why it is necessary to continually monitor eating habits and maintain proper physical activity.

A person might ask, “What if I found a way to remove those fat cells? Would it help me lose weight?” Scientists at Harvard University asked themselves that same question. They studied ways to eliminate fat cells, called Cryolipolysis. Inspired by an observation of children who ate popsicles and their loss of fatty tissue in the facial area, scientists went on a hunt to find a remedy for too many fat cells. This study focused on destroying the fat cells, without damaging the surrounding tissue. They then discovered a new procedure called fat freezing.

According to scientists, fat freezing, also known as the brand CoolSculpting can, in fact, destroy fat cells with cold temperatures. When these cells die, they are absorbed by the body and eliminated. CoolSculpting is a procedure that is less invasive than liposuction and often can be done while a client relaxes, watches a movie, or uses a personal electronic device. This procedure involves the use of “cool paddles” that use cold temperatures and suction to intensify the freezing of fat cells under the skin. Skin is resistant to the cold, so it is not damaged. After each treatment, clients have minimal pain and no open wounds.

Even though CoolSculpting was approved by the FDA in 2010, it just recently became a popular alternative to the more dramatic and invasive liposuction. It is not for everyone. Technicians evaluate every client and decide if they are a candidate by looking at skin type and the firmness of the skin and tissue. If the tissue is too firm, the result will not be as noticeable. CoolSculpting technicians recommend three or more treatments to see a physical difference in the body. When successful, CoolSculpting can reduce up to 25% of existing fat cells, only in treated areas. CoolSculpting can be expensive, with one treatment ranging from $700-$1500. 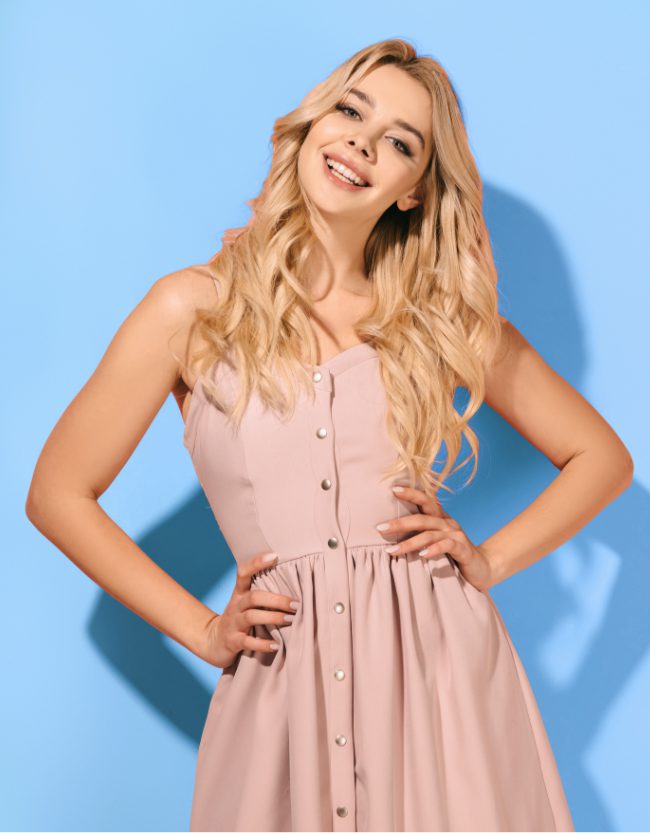